Fumito Ueda, the creator of Shadow of the Colossus, originally had 48 colossi in mind when planning the game. Realizing that putting in that many colossi was not possible, the number was gradually cut down over time.

Eventually, the number of colossi used in the game became 16, with nine of the unused colossi appearing only in the artbook. Some are quasi-prototype versions of colossi that survived the final version of the game, other designs were discarded to improve game flow, and some were cut for reasons unknown.

All of these colossi were found thanks to datamining. They're colossi that were cut very early in the game, and their designs were used for other colossi. 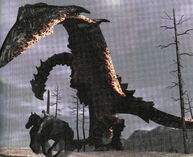 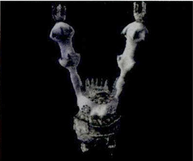 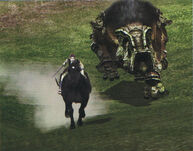 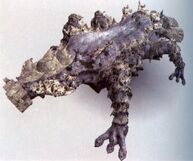 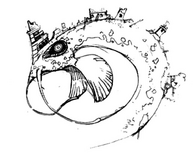 Tobiuo
Add a photo to this gallery

Interview with the game the director and project manager, from the official guidebook and artbook.

Retrieved from "https://teamico.fandom.com/wiki/Unused_Colossi?oldid=20251"
Community content is available under CC-BY-SA unless otherwise noted.