See the About page for more about our Wiki's community. 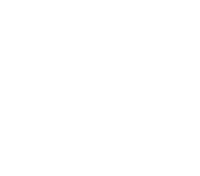 genDESIGN is an independent, Japanese video game development studio located in Koto-ku, Tokyo.[1] The small studio was formed in the summer of 2014 by Fumito Ueda [2] and consists of people that worked on Ico and Shadow of the Colossus.[3]. Together with SCE Japan Studio[4] acting as a mothership, they continued with the development of Sony Computer Entertainment's The Last Guardian, with Ueda acting as creative and game director.[5].

genDESIGN's mission is to "challenge creative limits and the possibilities of what game can be, both with The Last Guardian and beyond".[6]